What could possibly be better than combining good food with an exciting activity in the Arctic wilderness?

Despite having a modest population of around 2,000, Svalbard is a culinary paradise. You can choose between everything from pizza and sushi to Arctic delicacies such as reindeer, seal and whale. Arctic Tapas is an exciting alternative to dining at Longyearbyen’s restaurants. As well as being served delicious food, you will be driven around in Longyearbyen to learn about the settlement’s exciting history.

Svalbard is home to the world’s northernmost breweries. Beer is brewed in Barentsburg and Longyearbyen, and both are well worth visiting. If you choose to visit the Svalbard Brewery in Longyearbyen, you can join a guided tour and learn how the impossible became possible. Hear the exciting story about how a former miner and pilot had the idea of opening a brewery in Svalbard and the long journey until their idea became a reality. Naturally, the tour ends with beer tasting. Guided tours and tastings are also possible at the brewery in the Russian settlement of Barentsburg.

What about a wilderness evening in evocative surroundings?

Svalbard has a fascinating and diverse history, from the discovery of the archipelago through to all the exciting expeditions on which famous explorers have left everlasting footprints. Indulge in a special evening in good company with a great atmosphere and enjoy a menu consisting of Arctic delicacies and an exciting lecture. These evocative evenings take place in authentic surroundings and, during the Polar Night, perhaps with the addition of the magical Northern Lights dancing in the sky above. During the Polar Night, Svalbard is the only place in the world you can experience the Northern Lights both day and night. Your host will gladly share the secrets about the Northern Lights in an informative lecture.

Are you tempted by the sound of reindeer soup, coffee brewed on the fire and an exciting lecture about polar bears – all served up in a replica of the house William Barentz overwintered in back in 1596? Or would you prefer to be served a two-course dinner based on the same menu as polar chef Adolf Henrik Lindstrøm served on his expeditions? No matter what you choose, there is little doubt that you will return home with a unique memory. 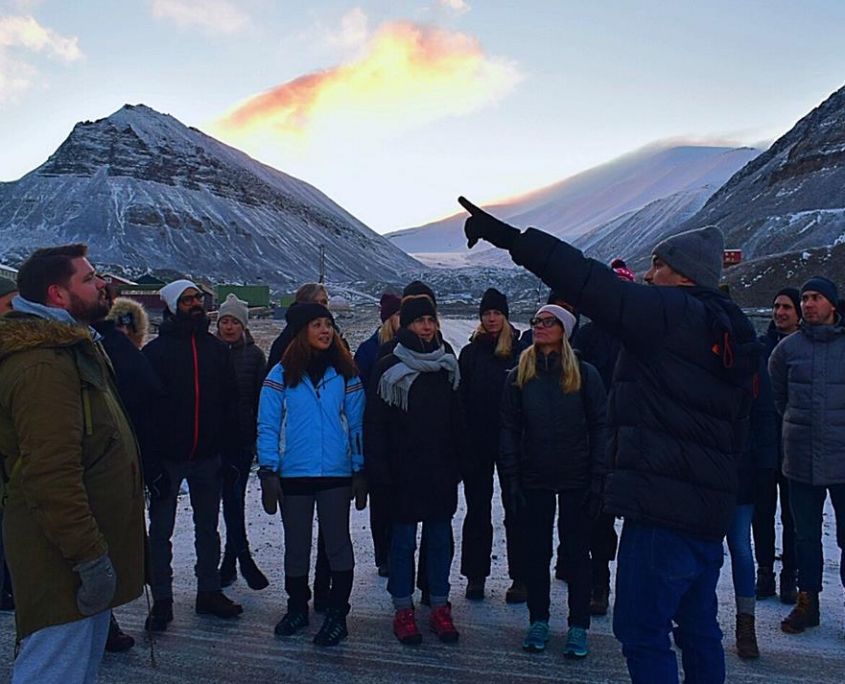 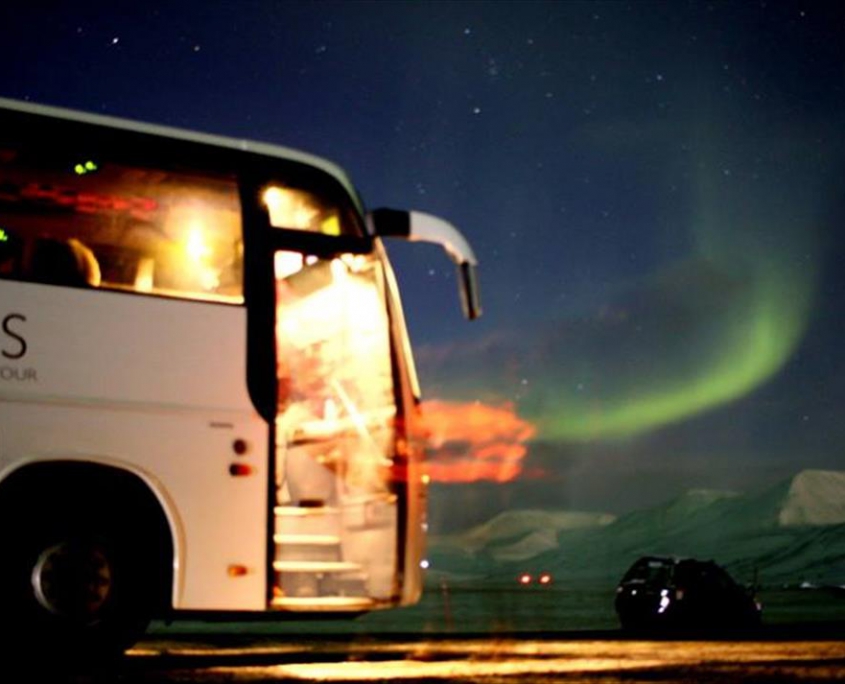 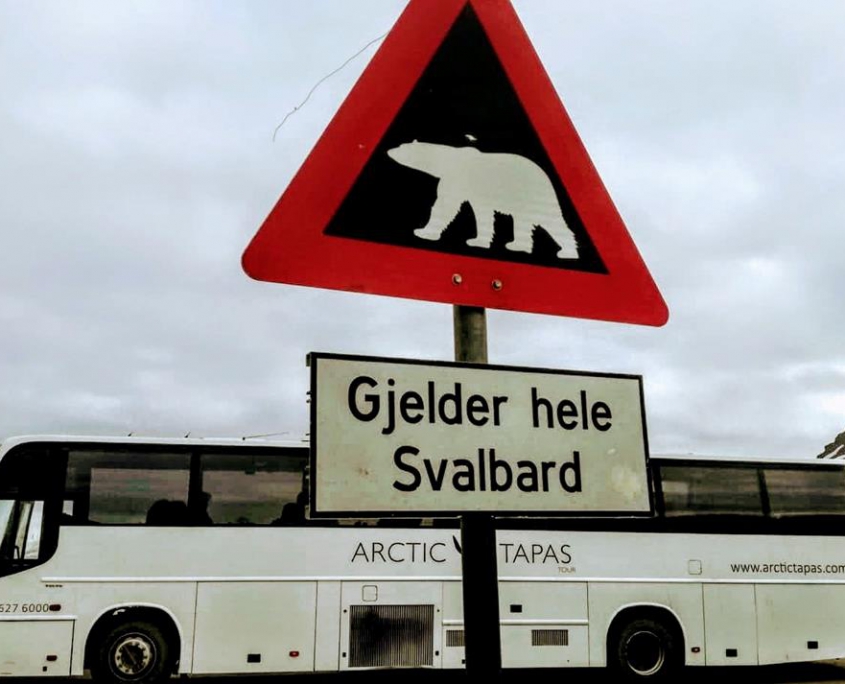 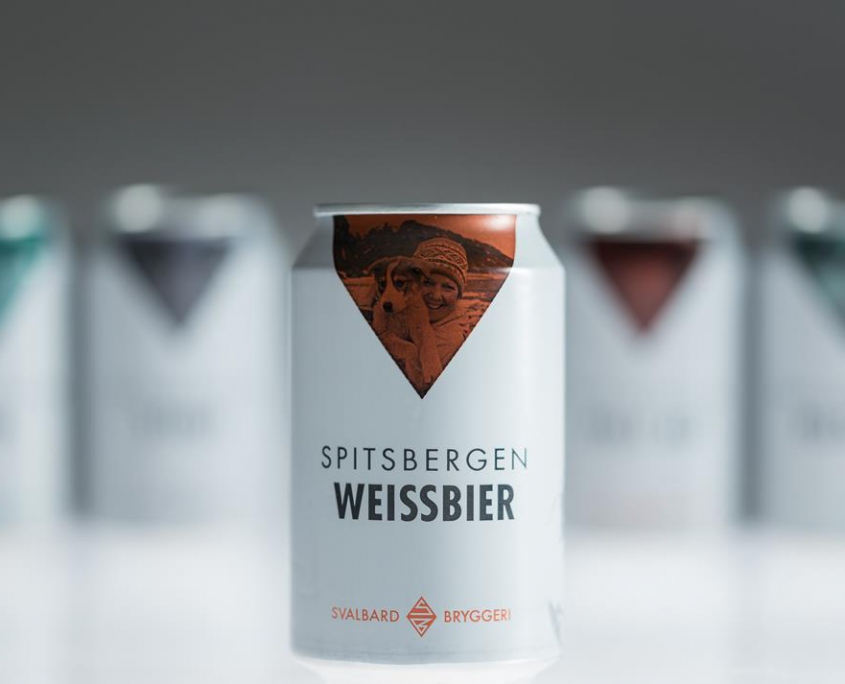 Sign up to our newsletter for news and offers!

This site uses cookies. By continuing to browse the site, you are agreeing to our use of cookies.

We may request cookies to be set on your device. We use cookies to let us know when you visit our websites, how you interact with us, to enrich your user experience, and to customize your relationship with our website.

Click on the different category headings to find out more. You can also change some of your preferences. Note that blocking some types of cookies may impact your experience on our websites and the services we are able to offer.

These cookies are strictly necessary to provide you with services available through our website and to use some of its features.

Because these cookies are strictly necessary to deliver the website, you cannot refuse them without impacting how our site functions. You can block or delete them by changing your browser settings and force blocking all cookies on this website.

These cookies collect information that is used either in aggregate form to help us understand how our website is being used or how effective our marketing campaigns are, or to help us customize our website and application for you in order to enhance your experience.

If you do not want that we track your visist to our site you can disable tracking in your browser here:

We also use different external services like Google Webfonts, Google Maps and external Video providers. Since these providers may collect personal data like your IP address we allow you to block them here. Please be aware that this might heavily reduce the functionality and appearance of our site. Changes will take effect once you reload the page.